Hendrik Kraay is professor of history at the University of Calgary. His Bahia’s Independence: Popular Politics and Patriotic Festival in Salvador, Brazil, 1824-1900 is forthcoming from McGill-Queen’s University Press. His is also the author of Days of National Festivity in Rio de Janeiro, Brazil, 1823-1889 and Race, State, and Armed Forces in Independence-Era Brazil: Bahia, 1790s-1840s, both published by Stanford University Press. In 2018, he received the Distinguished Fellow Award from the Canadian Association for Latin American and Caribbean Studies. 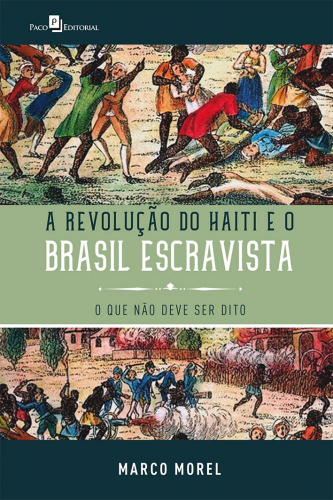